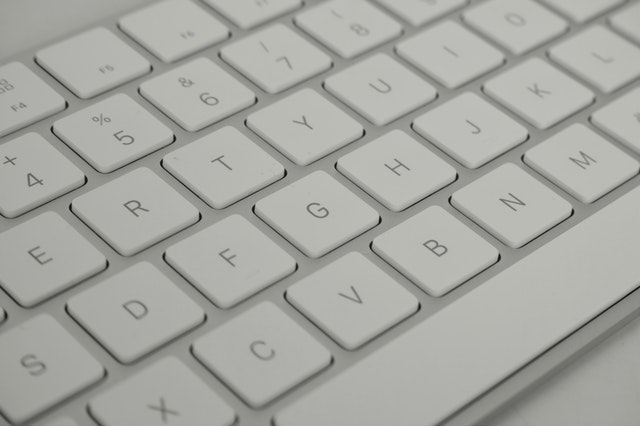 Mac Defender: The Worm In The Apple

Actually, it’s a Trojan, not a worm, but a Trojan in an apple doesn’t have the same ick factor. Or, maybe it does. Anywaaay, scores of Mac computers have been infected by a trojan called Mac Defender which masquerades as an antivirus program. It enters computers through coding embedded in some image search results. END_OF_DOCUMENT_TOKEN_TO_BE_REPLACED